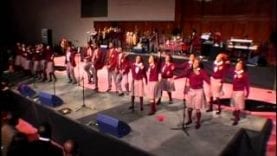 Tye Tribbett & GA – I Want It All Back 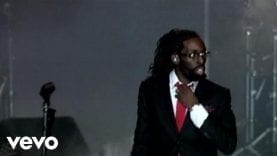 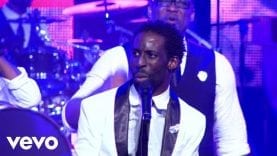 Tye Tribbett – He Turned It (Live) 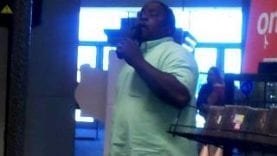 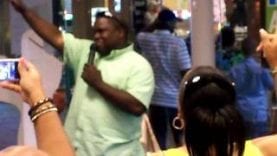 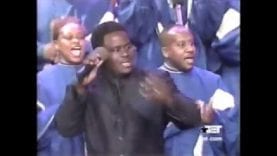 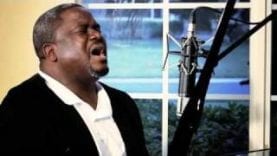 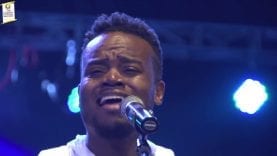 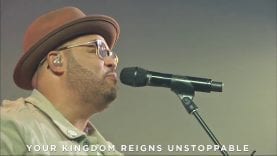 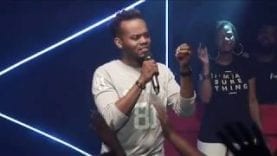 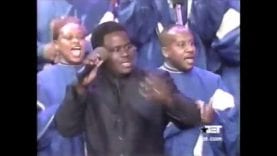 The ensemble, which numbers 150 members, was founded in 1983 by Rev. Milton Biggham, the lead vocalist and songwriter for the group. He put together the group from over 600 applicants, and recorded with them on his label Savoy Records in the middle of the decade. In 1996 the ensemble appeared in the Whitney Houston movie The Preacher’s Wife and performed at the 1996 Olympic Games.
Lead: Tony Sneed

Troy Sneed “Lay It Down” 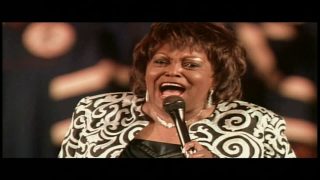 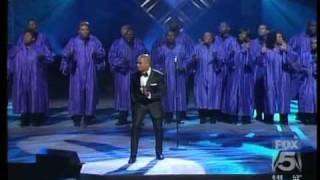 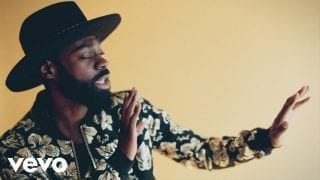 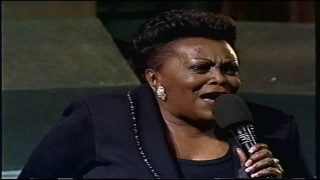 Nothing Yet – Dorothy Norwood, “Live At Home” 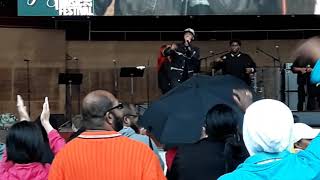 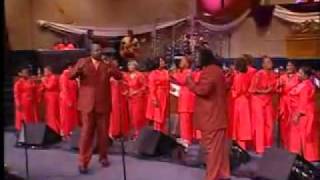 How Deeply I Need You Shekinah 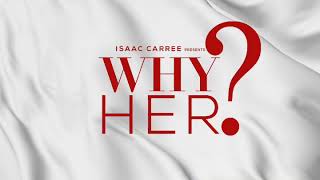 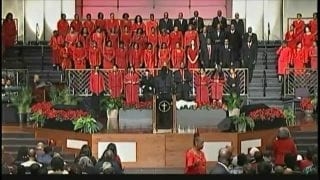