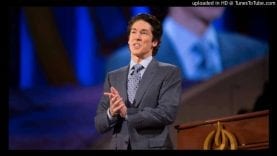 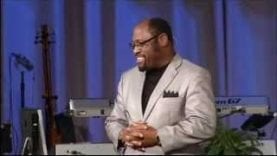 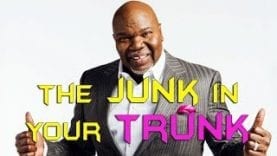 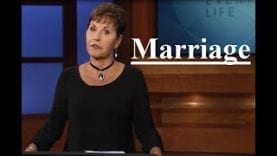 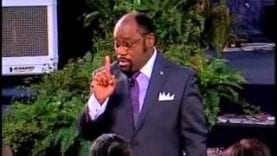 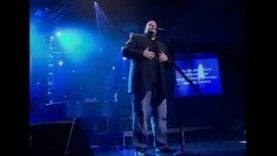 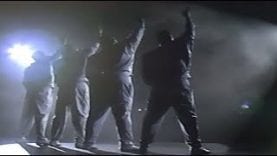 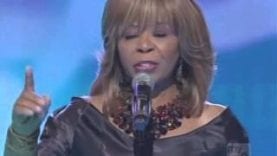 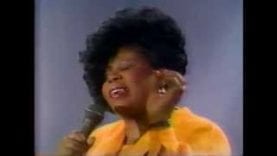 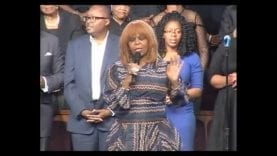 Vanessa Bell Armstrong Sings “Nobody, but Jesus” at Daryl Coley Celebration of Life

Patrick’s very heart and soul is to proclaim the goodness of God through music. He has written numerous anointed songs over the last 10 years, some of which have been recorded by other artists and are being used in churches across the nation. Patrick also contributed as a writer and singer on Fred Hammond’s first Grammy Award-winning project titled Free To Worship.

He has had the privilege of leading worship and opening for artists and pastors such as Hammond, Sapp, Oliver, Dr. Mark Chironna, Michael English and Pastor Clint Brown. He ministered at Bishop T.D. Jakes’ Potter’s House to open Hammond’s Free to Worship live DVD recording and was featured on a 25 city “25th Anniversary Tour” with Hammond as well. He has had the privilege of sharing the stage with prominent artists such as Israel Houghton, Martha Munizzi, Ruben Studdard, Yolanda Adams, Jonathan Slocumb, David & Tamela Mann (stars of Tyler Perry’s ‘Meet the Browns’), Vanessa Bell Armstrong, Daryl Coley and others. Patrick was featured as a guest soloist on Pastor John P. Kee’s album, Nothing But Worship. He has appeared on TV internationally on DAYSTAR, TBN, IMPACT NETWORK and ATLANTA LIVE.

Patrick’s style has an urban / contemporary gospel flavor. God has placed a special anointing for praise and worship on his life to tear down racial, cultural, generational, and denominational barriers, to deliver a powerful uncompromising message to people both in and outside of the church, using his stylish, popular sound and riveting worshipful live concerts. Patrick founded his own publishing and record label, Oilonit Music, in 2003. 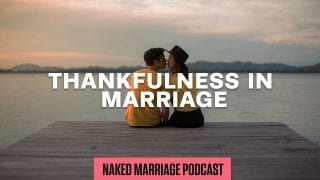 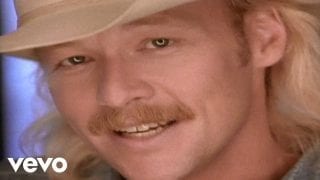 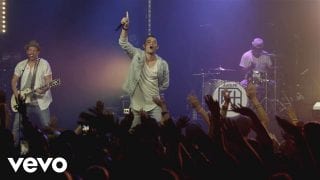 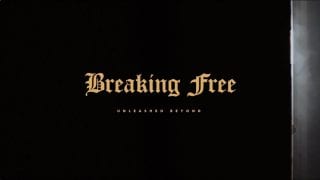 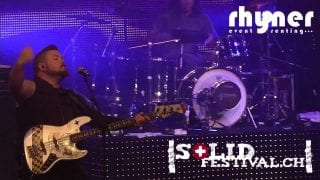 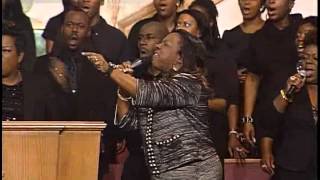 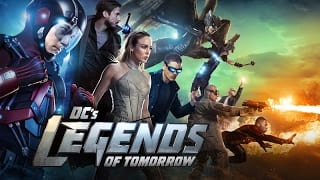 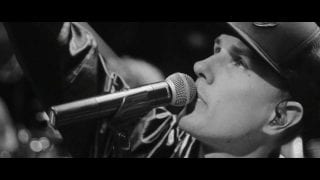