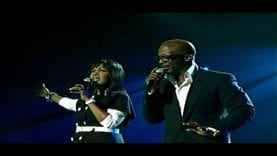 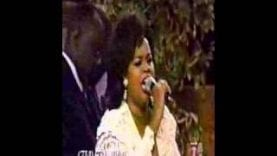 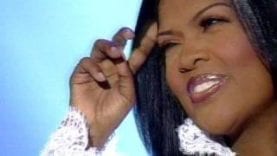 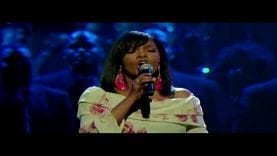 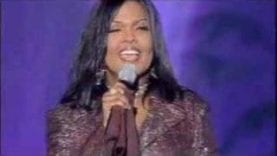 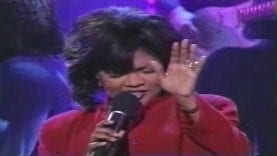 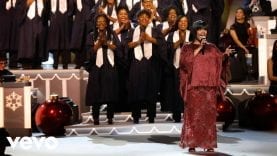 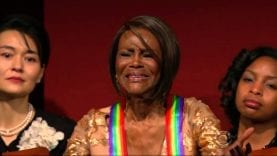 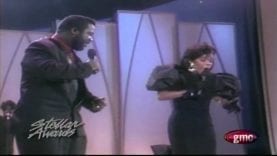 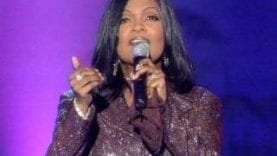 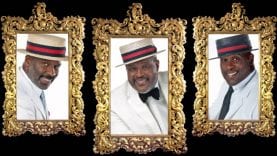 There is no greater name in Gospel circles than Winans. The original Winans quartet paved the way for a generation of crossover Gospel artists. And younger siblings BeBe and CeCe became nearly as big. Combine Angie, Debbie, Moms & Pops and Winans Phase II, and you had a Gospel dynasty.
❈
Now three of the famous family members, BeBe, along with older brothers Marvin and Carvin, are performing together as 3WB, or Three Winans Brothers. They made their live debut today at the historic 50th Anniversary March on Washington ceremonies at the foot of the Lincoln Memorial in Washington, DC. The trio premiered their extraordinary new single, “If God Be For Us,” which will be featured on their as-yet-untitled debut album, slated for release in early 2014.

Bebe Winans Live – LOST WITHOUT YOU – with Debbie Winans 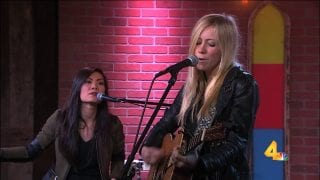 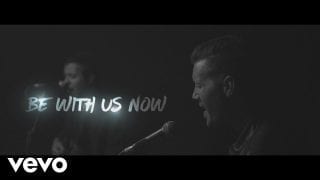 Building 429 – Be With Us Now (Emmanuel) [Official Lyric Video] 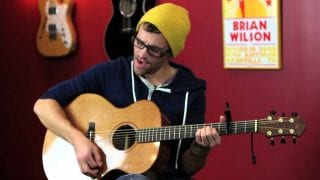 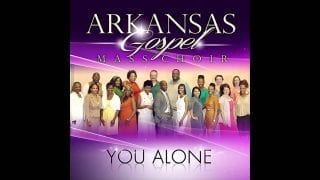 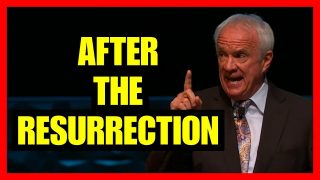 “After The Resurrection” – Anthony Mangun 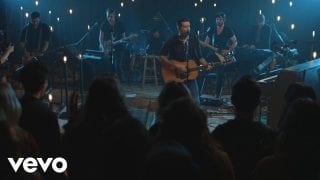 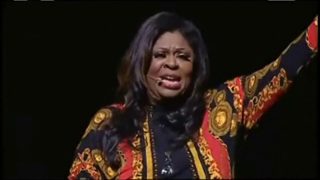 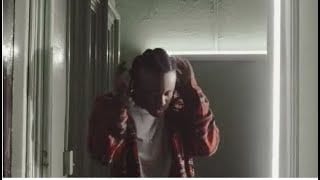