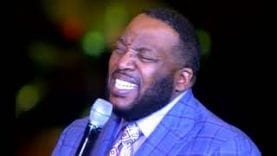 Bishop Marvin Sapp, Holla Till He Hears You Sept 2016 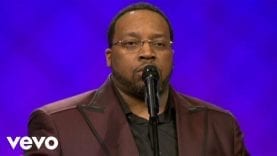 Marvin Sapp – Praise Him In Advance (from Thirsty) 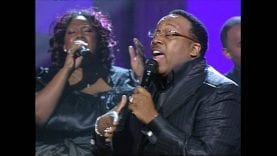 Marvin Sapp – Never Would Have Made It 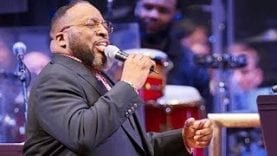 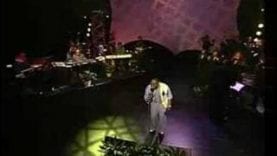 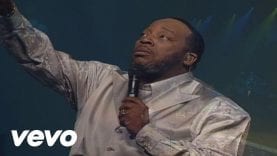 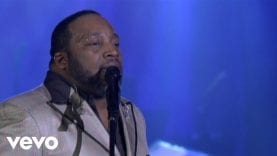 Marvin Sapp – The Best In Me (Single Video Edit) 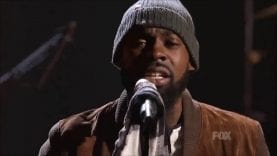 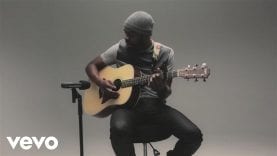 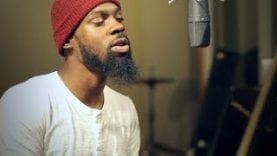 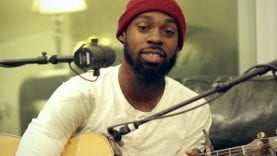 Mali Music is a singer, songwriter, producer signed to ByStorm/RCA Records with a unique emotional sound, blending styles of soul, gospel, R&B and hip-hop. The Savannah, Georgia native emerged from a strong underground following a few years ago when he performed at the BET Music Awards on the “Music Matters” stage. Now climbing the charts with his uplifting song “Beautiful,” the 26-year-old is getting to officially introduce himself to the world with his major label debut album ‘Mali Is…,’ due in stores June 17.

While on a promo visit to NYC, Mali joined us at Stadium Red studios in Harlem to record a special performance for ThisisRnB Sessions.

For our second piece from the outstanding session, watch Mali deliver an emotional acoustic rendition of his buzz-worthy single “Beautiful.” 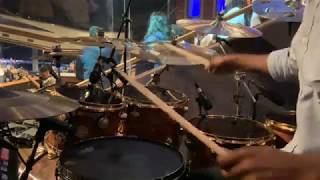 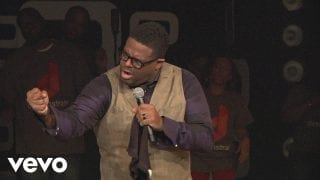 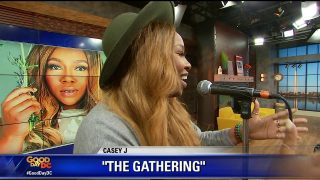 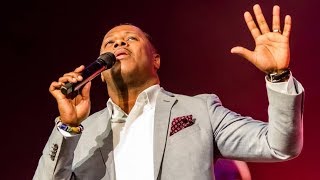 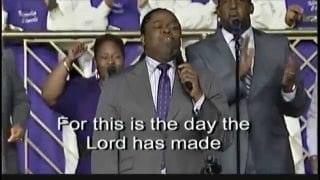 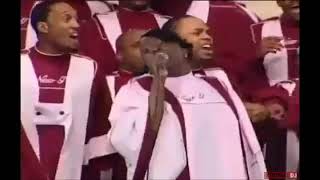 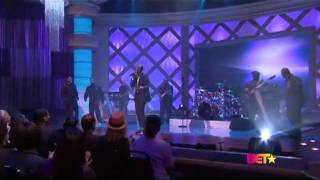 Isaac Carree performing In The Middle BY EYDELY BESTOFGOSPEL CHANNEL 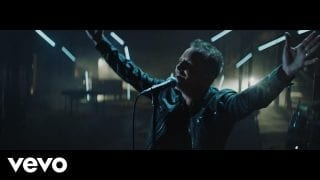