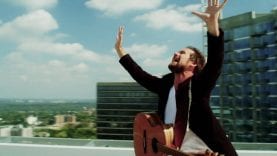 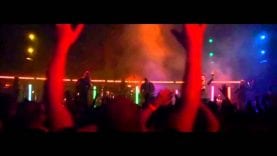 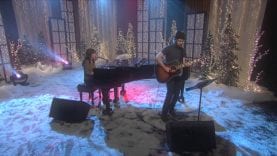 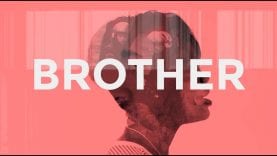 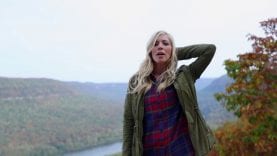 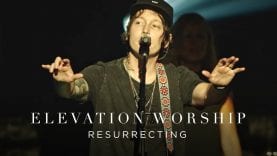 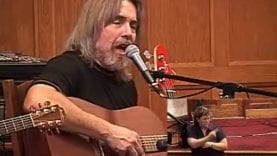 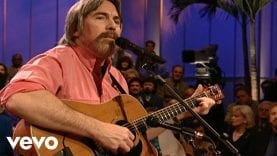 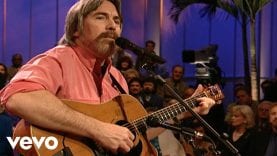 Sign-Up for the Gaither Newsletter and receive $5 off your next online purchase: http://smarturl.it/GaitherNewsletter

The gates and doors were barred and all the windows fastened down,
I spent the night in sleeplessness and rose at every sound,
Half in hopeless sorrow half in fear the day,
Would find the soldiers crashing through to drag us all away.
Then just before the sunrise I heard something at the wall,
The gate began to rattle and a voice began to call,
I hurried to the window and looked down to the street,
Expecting swords and torches and the sound of soldiers feet,

There was no one there but Mary so I went down to let her in,
John stood there beside me as she told us were she’d been,
She said they moved him in the night and none of us knows where,
The stones been rolled away and now his body isn’t there.
We both ran toward the garden then John ran on ahead,
We found the stone and the empty tomb just the way that Mary said,
But the winding sheet they wrapped him in was just an empty shell,
And how or where they’d taken him was more than I could tell.

Something strange had happened there but what I did not know,
John believed a miracle but I just turned to go,
Circumstance and speculation couldn’t lift me very high,
Cause I’d seen them crucify him and then I’d watched him die,
Back inside the house again all the guilt and anguish came,
Everything I’d promised him just added to my shame,
But at last it came to choices I denied I knew his name,
Even If he was alive it wouldn’t be the same.

But suddenly the air was filled with a strange and sweet perfume,
Light that came from everywhere drove shadows from the room,
Jesus stood before me with his arms held open wide,
And I fell down on my knees and clung to him and cried,
He raised me to my feet and as I looked into his eyes,
Love was shining out from him like sunlight from the sky,
Guilt and my confusion disappeared in sweet release,
And every fear I’d ever had just melted into peace. 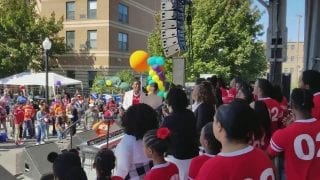 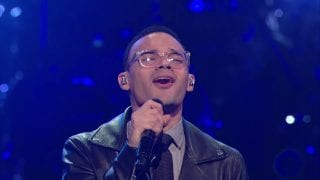 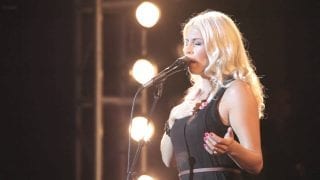 Come To Me – Jenn Johnson & Bethel Music – You Make Me Brave 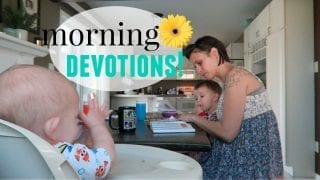 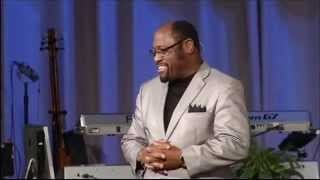 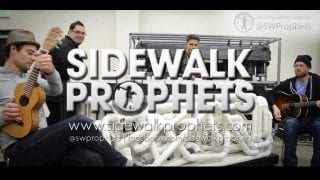