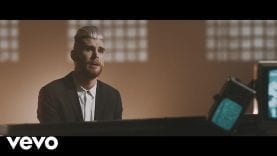 Colton Dixon – The Other Side 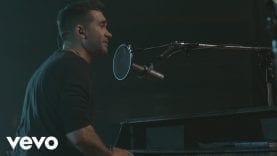 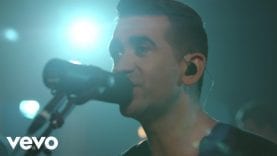 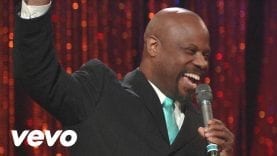 Wintley Phipps – It Is Well With My Soul [Live] 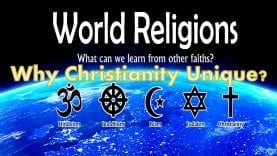 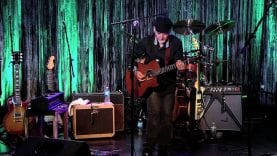 Phil Keaggy – “Salvation Army Band” (On The Ph’lip Side) 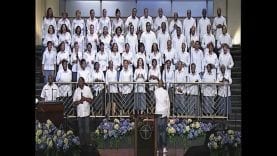 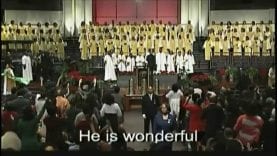 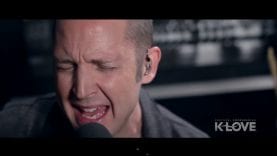 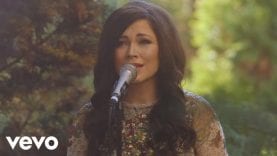 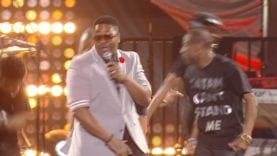 The big surprise of the evening came at the top of the show, when opening act Michelle Williams was joined by former bandmates Beyonce and Kelly Rowland in a show-stopping reunion that brought the audience to its feet singing her song, “Say Yes,” a winner for “Best Music Video of the Year.”

Ten-time nominee Erica Campbell took top honors, winning six awards including Artist of the Year, The Albertina Walker Female Vocalist of the Year, Contemporary CD of the Year and Urban/Inspirational Single or Performance of the Year. She acknowledged her sister, the other half of award-winning duo Mary Mary in her heartfelt remarks.

“Thank you Tina for saying that you needed a break,” said Erica. “…Cause I wouldn’t have done it (“Help”) if you didn’t say that.”

Ricky Dillard and New G followed Campbell with three wins, and Deitrick Haddon tied with The Walls Group for two trophies apiece. On stage after winning the Male Vocalist of the Year award, Haddon expressed gratitude for being recognized following a difficult time in his life.

“A couple of years ago I messed up so bad I thought I could never inspire anyone again,” he shared. “I was ready to quit and God spoke to me – He said, if you humble yourself I’ll lift you up to places you’re never seen. This award is for people who think it’s over for them.”

Haddon later brought the house down with a star-studded rendition of “My City” collaborating with Dorinda Clark-Cole, Clareta Haddon, Kierra Sheard, J. Moss, 21:03 and Shelby Five.

One of the hosts of this years show, Tamela Mann, won the award for Special Event CD of the year for “Best Days Deluxe Edition”.

The New Artist of the Year award was presented to Tasha Page-Lockhart, marking her first Stellar Awards appearance, performing “Great Is Your Love” and “Faith Come Alive,” with fellow first-timers The Walls Group.

Other masterful performances included Smokie Norful, Jonathan McReynolds, Erica Campbell and Pastor Beverly Crawford who all delivered passionate hand-clapping and foot-stomping presentations to the delight of the filled-to-capacity crowd. The Stellar Awards signature is its powerful collaborations, and this year was no exception with Rance Allen Group, Lisa Knowles & The Brown Singers, as well as Uncle Reece, Willie Moore, Jr. and Canton Jones teaming up to deliver amazing musical numbers.

Yolanda Adams and Israel Houghton performed “How Awesome Is Our God” celebrating the life of Andrae Crouch which set the tone for one of the most moving speeches of the night from his twin sister, Sandra Crouch. Speaking from the heart on behalf of her legendary sibling, Crouch was honored posthumously with the Thomas A. Dorsey Most Notable Achievement Award for his lifelong contributions to Gospel that have influenced artists from every genre and around the globe.

“When the storms come and when there are no trophies, no Grammys and there’s no light shining,” she proclaimed, “…you still say to God be the glory.”

Blacktree is at all the hottest events on the planet (award shows, movie premieres and press junkets, fashion shows, etc.) and now BLACKTREE ON TV brings stars to YOU on Soul of the South! Watch Full episodes below, and tune in!

New Artist of the Year, Tasha-Page Lockhart and the Walls Group, Stellar 30 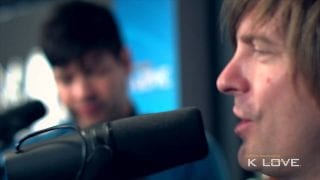 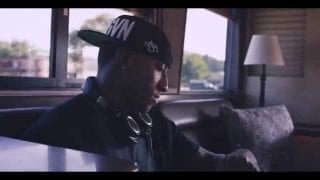 Lecrae – All I Need Is You (@Lecrae @ReachRecords) 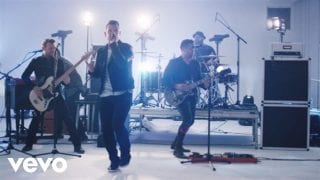 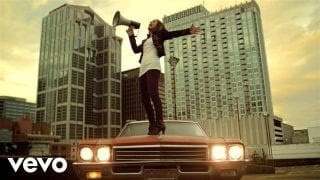 Britt Nicole – The Lost Get Found 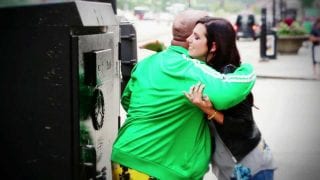 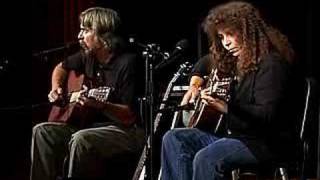 Voyage To Gennesaret by Don Francisco 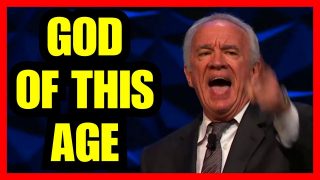 “God Of This Age” – Anthony Mangun 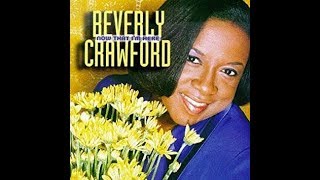 “Jesus Is The Rock” – Beverly Crawford